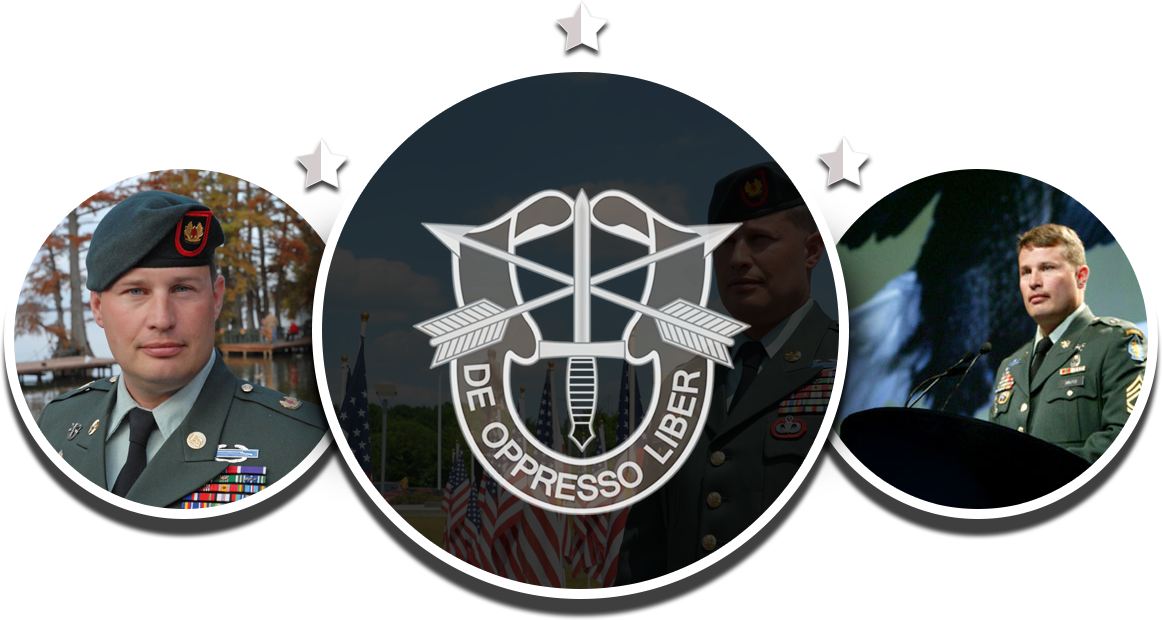 Greg Allen Stube was born in Long Beach, CA in 1969. The son of a career Navy man, Greg Stube enlisted to serve in the US Army in 1988 as an infantryman. Greg was later selected to be part of an elite team of Green Berets in 1992, and trained as a Special Forces Medical Sergeant, 18D. Greg’s training was extensive and included:

During his years of service, Greg participated in the initial development of the Special Forces Advanced Urban Combat training doctrine and the 10th SFG(A) SFAUC course, where his weapons capabilities and shooting abilities remained at the core of Special Forces proficiency and competency throughout a career on the teams. Greg spent the 1990s, with the Special Forces, stationed in hostile fire zones.

While serving in Combat Operations in the Global War on Terror, Stube was wounded in Afghanistan during Operation Medusa. Stube’s A-Team encountered overwhelming numbers of Taliban fighters in The Battle of Sperwan Ghar, which lasted over a week. Stube’s wounds from a remotely detonated IED and enemy fire seemed fatal, but instead he survived to endure months of hospitalization and surgeries. Huge wounds to his abdomen, hip and pelvis eventually closed, his nearly severed leg was restored, and extensive full-thickness burns were grafted. On the path to a “miracle” recovery, Greg endured 17 surgeries and an 18 month hospital stay. Greg retired in 2011 after 23 years of dedicated service.

After returning home, Greg went on to host his own television show on NBC Sports titled Coming Home with Greg Stube. Because of Greg’s inspiring story of strength and perseverance, and his heartfelt communication style, he’s become a sought after speaker where he often leaves people thinking how they’re going to achieve their highest possible goals in both their professional and private lives. Greg has take this same inspiring message and authored a book titled Conquer Anything, available in bookstores May 1, 2018. Greg is also a consultant and serves as a leadership presenter for the FBI and the FBI National Academy, in DC and Quantico. During his free time, Greg volunteers for various charity work. 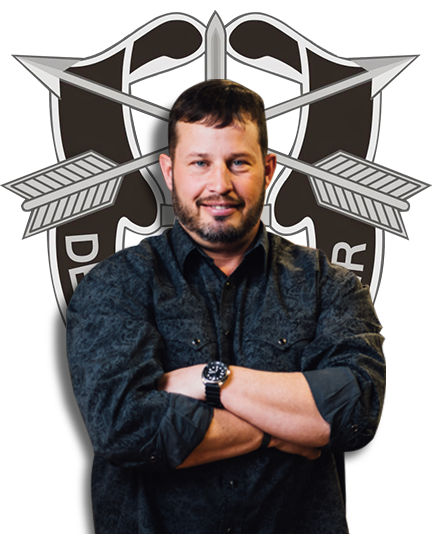 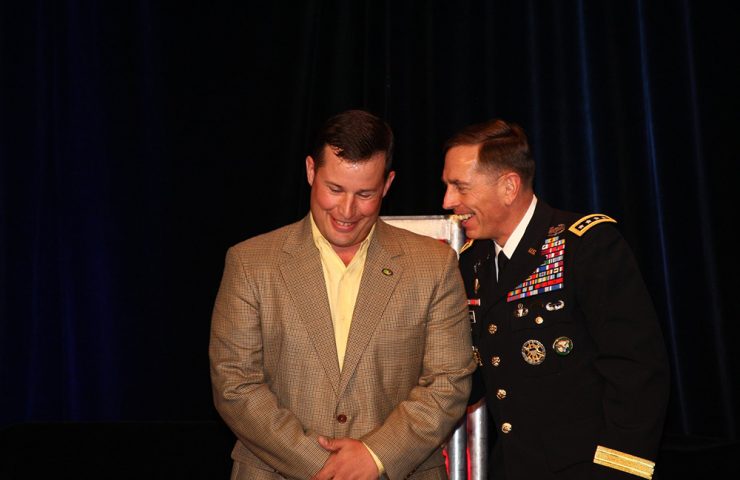 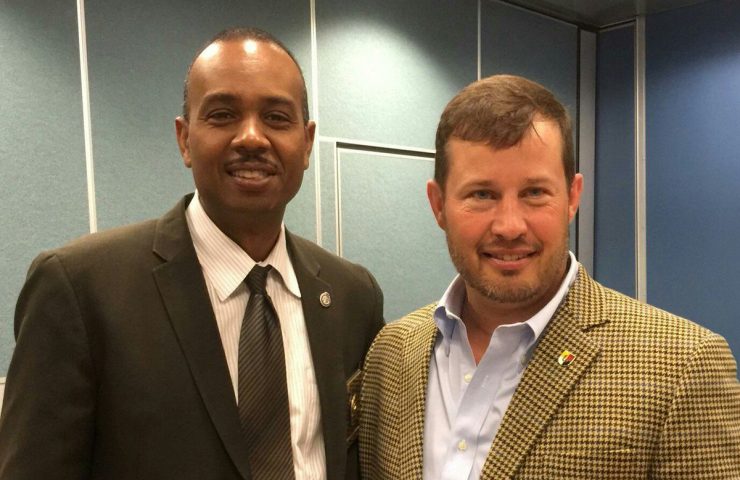 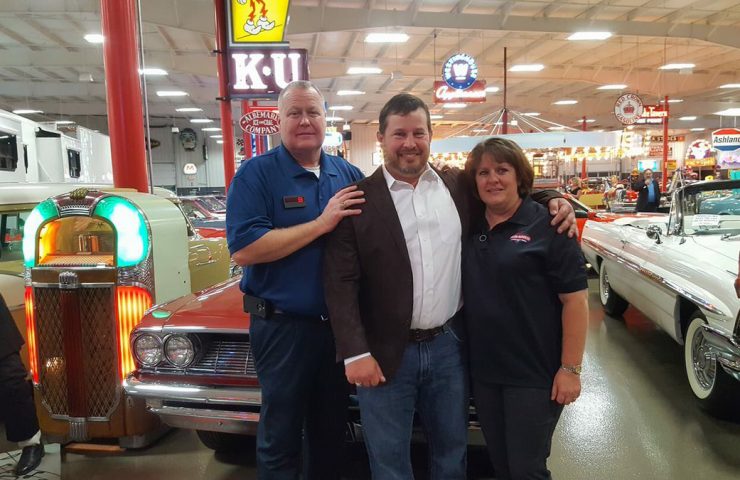 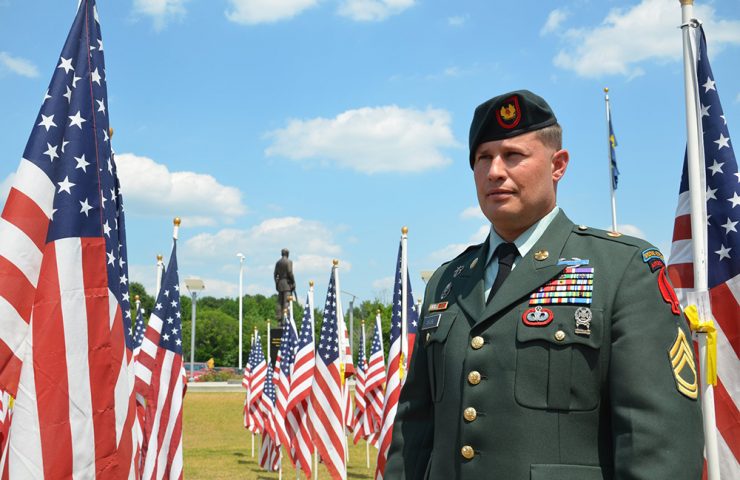